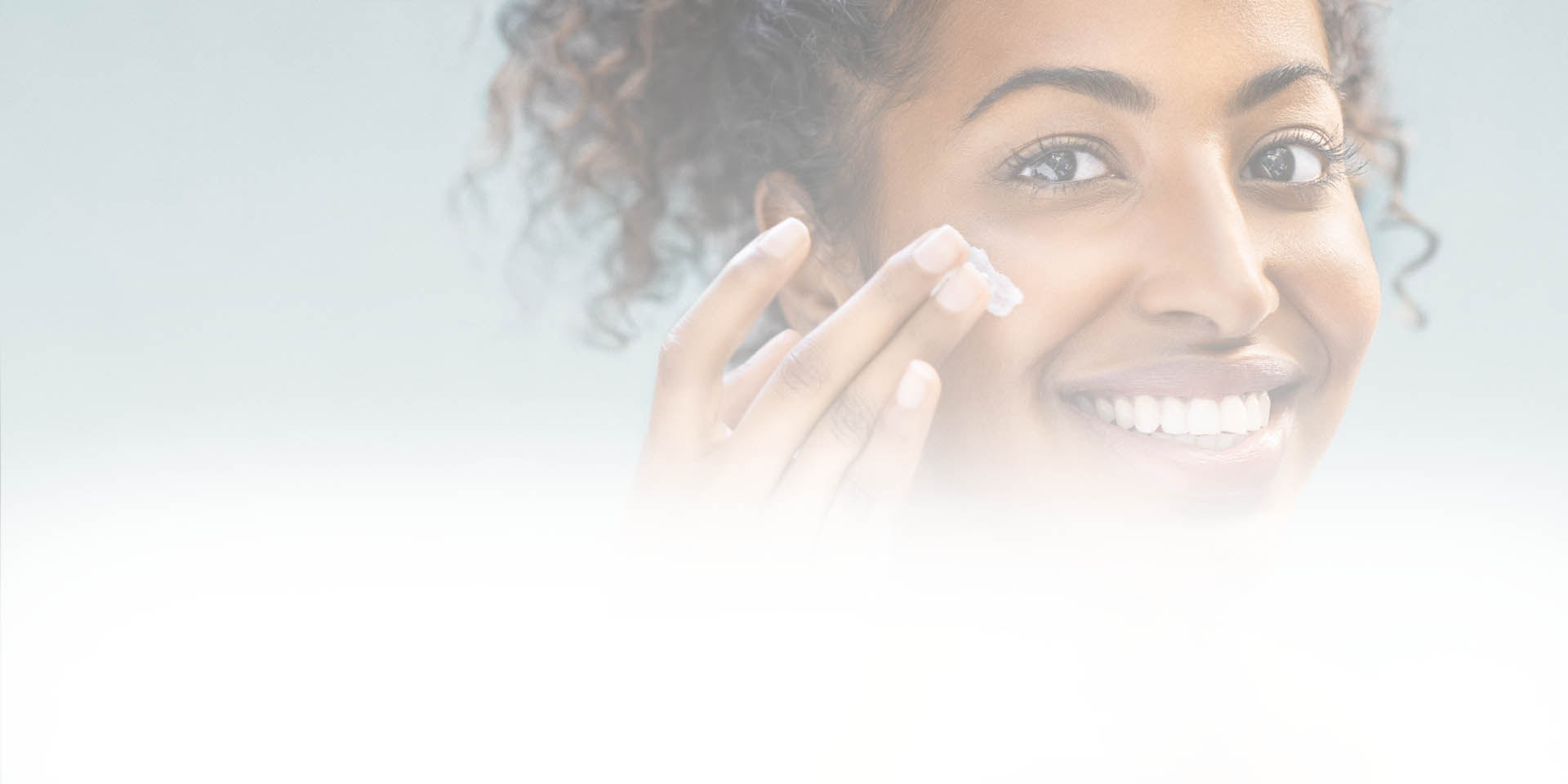 B12 Injections in Houston

Vitamin B12 deficiency is believed to be one of the most common nutrient deficiencies in the world, especially among people taking stomach acid-altering medications or antibiotics frequently, along with the elderly and sometimes vegetarians/vegans. It is for this reason that B12 injections are sometimes used to offset the symptoms of having a B12 vitamin deficiency such as fatigue and weakness, poor moods, and low concentration. More serious symptoms of B12 deficiency include disturbing red blood cell formation and elevate homocysteine levels, which negatively impacts neurological and cardiovascular health, in addition to posing risks during pregnancy.

Receiving B12 injections at MD Aesthetica can possibly lead to improved moods, protection against cognitive decline and better energy.

What Are B12 Injections?

B12 injections at MD Aesthetica Houston are shots that contain high doses of vitamin B12, used to quickly elevate levels in someone with a deficiency.

What does vitamin B12 do exactly?

Vitamin B12 is an essential vitamin that’s crucial for many vital metabolic and hormonal functions — including the production of digestive enzymes and carrying important nutrients into and out of cells. Due to the way that it helps convert and synthesize many other compounds within the body, it’s needed for well over 100 daily functions which is incredible. Some of the roles that are attributed to vitamin B12 include:

How do you test my vitamin B12 levels to see if I need treatment?

Vitamin B12 levels are usually tested with a blood serum test, and values below approximately 170–250 picogram per milliliter in adults are considered signs of deficiencies. However, it’s common for blood tests to reveal inaccurate information regarding B12 levels since a high percentage is stored in the liver and not always revealed through testing (for example, taking large amounts of folic acid has been found to mask vitamin B12 deficiency in some patients).

The injections at MD Aesthetica are available by prescription only and are administered into a patient’s muscle tissue about once monthly, although dosage varies depending on age and medical history.